The year of the big hunt was 1869. Florida had been part of the United States for only 48 years and Pinellas County was just getting its start. In fact, it was not yet called by that name. It was a wild, and as yet untamed area in that year. Wild animals roamed freely; too freely for those trying to settle in the area, and into the development of the area emerged the idea for a major hunt. To picture the area properly, however, you must first undo the infrastructure that spreads across what is now the state’s most populated area. 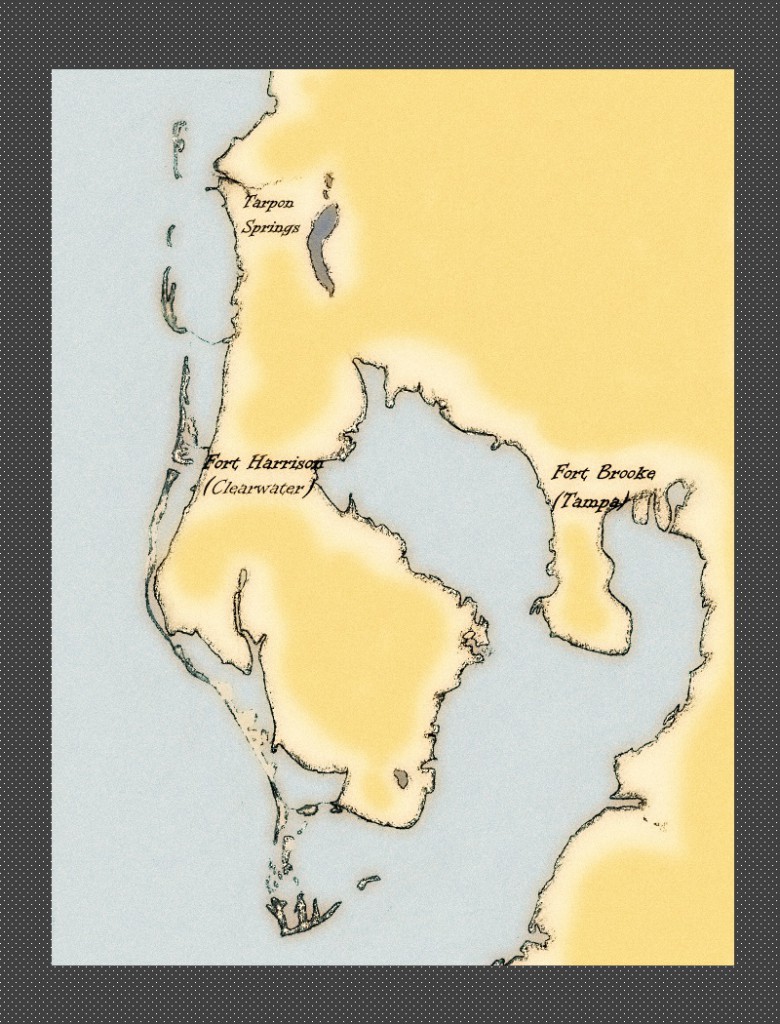 Pinellas County’s namesake was the pine tree, its name originating from the abundant scrub pines that grew across the area. It was a very different place back then, the only roads carved through the palmetto palms, oaks, and pines. After clearing, carts and early automobiles still had only the soft sands of Florida to drive across. The hot and humid weather offered no reprieve, other than measures pioneers built into the homesteads, such as breezeways, doors facing the prevailing winds, and kitchens built separately from the houses. Mosquitoes did as they pleased and the original population of alligators ruled the inland waterways. 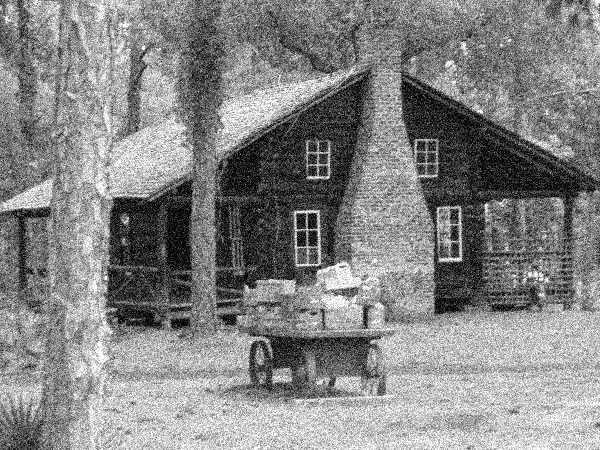 Ranchers discovered Florida and liked it. Grass grew in a frenzy, invigorated by frequent rains, providing ample food for cattle and horses. In fact, the first cowboys in the Unites States worked their trade in Florida. With livestock came the struggle against predators. Panthers and black bears roamed the region, unchecked by the fledgling settlements that sprung up. 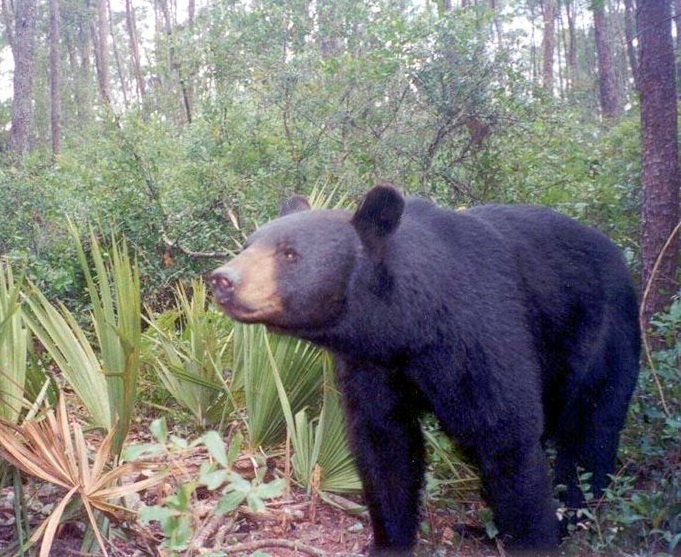 While Fort Harrison occupied a central location, the region had yet to gain its first incorporated city. The road from Tampa, then known as Fort Brooke, was long and arduous. Despite the hardships, people continued to arrive to settle. Just two decades earlier, the U.S. had opened the way for land grants in the regions not yet settled with the Armed Occupation Act. The American Civil War had just ended four years earlier and the people were eager to create new opportunities. 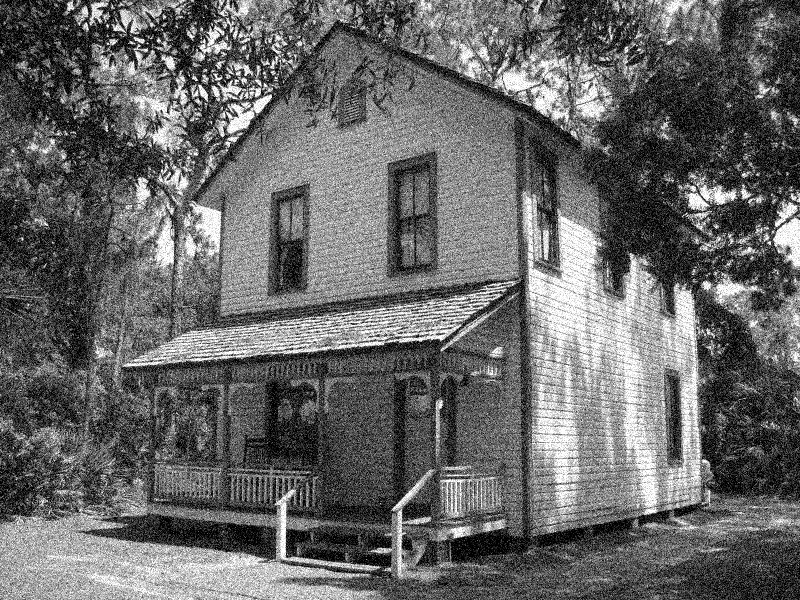 So it was that the people of future Pinellas County decided to make the land more inhabitable for people and livestock. Hunting parties were organized with the goal of eliminating the threat of bears and cougars. One can imagine that ranchers joined the ranks eagerly. The sound of gunfire would have echoed across the palmetto palm flats and through the forests of tall scrub pines. In the end, the two species were driven back, leaving the peninsula that forms the shape of Tampa Bay open for development. 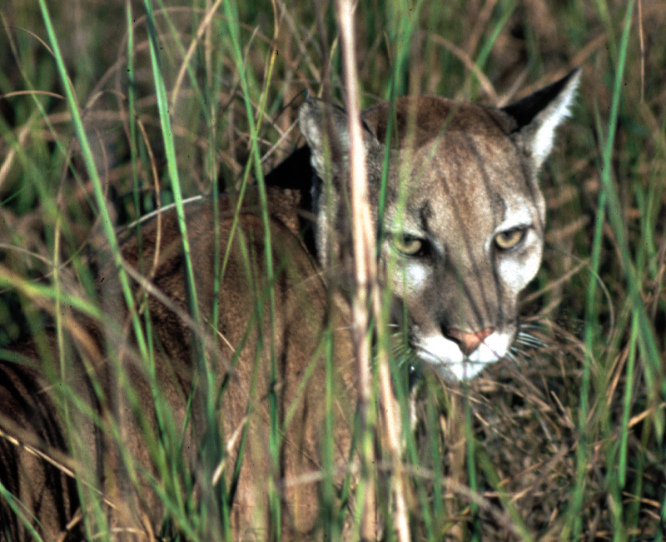 In the present, the region has grown into the most populous area of the state of Florida. The well-known cities of Tampa, St Petersburg, and Clearwater occupy the terrain now, drawing new visitors regularly to their beaches and other attractions. The sandy roads of old are covered by pavement but still sometimes travel past broad swaths of pine and palm forests. Kitchens are now inside the house, chilled by the wonder of air-conditioning. Horse and cattle ranching still thrive in Florida but have moved to other parts of the state where the lands are broad and open. But what of the Florida panther and black bear? They survived the attempted extermination, though in greatly reduced numbers. The black bear inhabits scattered forests throughout the state while the panther has been relegated to the most southern regions where the fairly untamed wilds of the Everglades and its adjoining wilderness areas create a safe habitat. Through management, their numbers continue to return from the brink, leaving those of us in the present with the satisfaction that a piece of our world’s natural past yet survives.

Where the Heck is Pinellas County and Why Should I Care?