Tampa Bay received its first recorded visit by Europeans in 1528, just a few decades after the voyage of Christopher Columbus. While the discovered land would someday earn the rank of a household name known by nearly everyone in the country, that discovery did not come without troubles. The European explorer and conquistador who discovered Tampa Bay was named Panfilo De Narvaez. He had earned reputation as a brave soldier and leader during the conquests of Cuba and the modern-day home of the Dominican Republic and Haiti. Thanks to that reputation, he received income and land from the Spanish crown. His luck, however, would soon take a turn from which he would not recover. 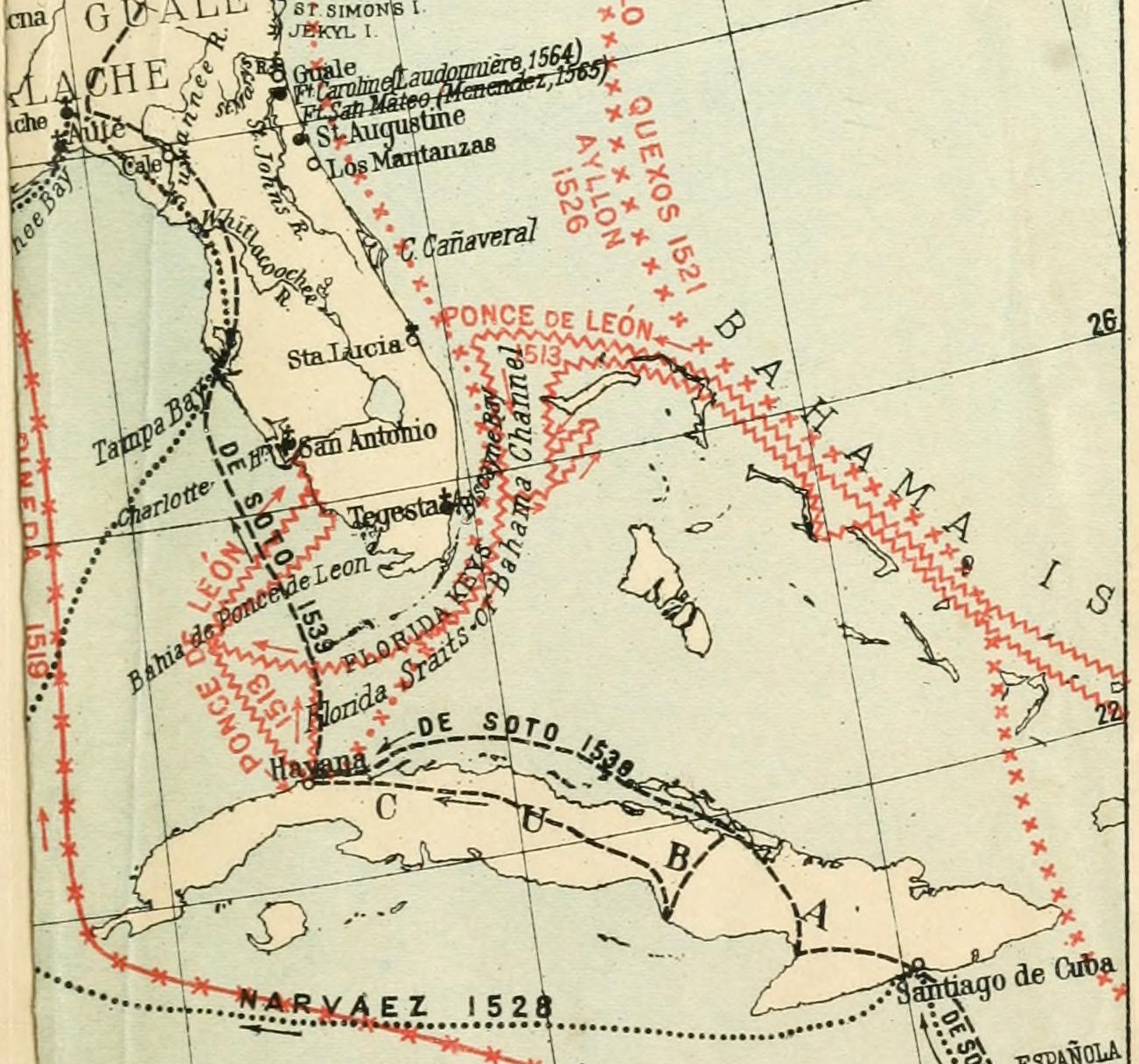 His first stroke of bad luck occurred when he received the assignment to arrest Hernan Cortez. If that name does not ring a bell, Cortez was the Conquistador who defeated the Aztec empire and claimed Mexico in the name of Spain. The Aztecs fought back fiercely but Cortez proved even more fierce, gaining a reputation for brutality. It was that man who De Narvaez would face in Mexico, with orders to arrest him for treason and remove him from office of governor. Cortez, as you might imagine, had other ideas. He fought back, killing many of De Narvaez’s men. According to Encyclopedia.com, De Narvaez lost an eye in the conflict. Cortez then imprisoned De Narvaez, an incarceration that would last two years, until the Spanish government ordered his return.

With his favor restored, De Narvaez received permission to claim Florida for Spain. The crown granted him hundreds of men and multiple ships to explore the new world, with the hope of finding gold. De Narvaez’s leadership skills suffered a setback when nearly a quarter of his men deserted upon reaching the new world. From the Caribbean Islands, De Narvaez navigated his remaining men and ships around the south of Cuba, sailing up the west coast of Florida and finally reaching Tampa Bay.

When asked about gold, the natives of Tampa Bay seemed to be a step ahead. Rather than offering their own or suggesting a nearby source, they told of a distant land to the north with riches-aplenty. De Narvaez fell for the ruse, sending his expedition toward a doom he could not have foreseen. He split his forces, taking 300 men northward on foot and horseback through the harsh lands of untamed Florida. Adding to his troubles, he and his men battled with the native inhabitants along the way.

After hardship and losses, they finally reached the fabled city of riches in the north, around the area of Tallahassee. They discovered no gold but instead a simple native village. Heaped atop their loss and suffering, the ships scheduled to pick them up never found them.

At the end of a long year of waiting, De Narvaez ordered ships built. They used the metal from their horse stirrups and pitch pine in the building of new vessels. And the horses that De Narvaez and his men rose northward? Too heavy board the simple crafts built by the conquistadors, the animals served a grimmer purpose instead. De Narvaez’s men used horse hide to stretch over the hulls of the makeshift boats. The accounts do not tell whether any of the horses were set free, but one might imagine some were, or perhaps hope so. 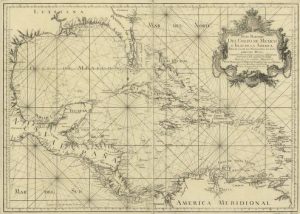 The sea journey proved worse than the terrible overland trek they had just completed. The boats did not resist the trails at sea and sank one by one. Along the coast of Texas, the boat carrying Panfilo De Narvaez swept out to sea, never to be seen again.

In the end, a handful of brave, or perhaps, hapless survivors struck out from Texas toward the capital city in Mexico. Their journey is an epic tale of its own, led by a rather resourceful man named Álvar Núñez Cabeza de Vaca. Only Cabeza De Vaca and three others survived the journey. Thanks to his positive interactions with the native tribes along the way, Cabeza De Vaca grew into a proponent of the native peoples, an insight he carried into later political office in a time when such things were nearly unheard of. Possibly due to those radical views, he was removed from office, imprisoned, and subsequently sent to serve in Africa.

Claimed in the name of Spain, Tampa Bay had been discovered by its first European visitors. The expedition ended poorly for those involved, reaping a string of bad luck that is almost impossible to imagine. In a rather sad epitaph, the word Panfilo in the Spanish language is nowadays used to mean gullible. The region of Tampa Bay did not see significant settlement by European immigrants until after the Seminole Wars, in which the Native Americans lost their homes in the area. Incentives brought some to the area but true development only began after a railroad reached the city of St Petersburg. From there, the region which includes the Florida cities of Tampa, St Petersburg, and Clearwater grew to the populated vacation paradise that we know today.

It is All Greek to Florida