While I sit on my porch each morning to drink my coffee I hear the historic sound of a train whistle. The train tracks are far enough away where I don’t feel the ground shaking under the house, but if I lean forward in my chair and look down the street, I can see the train appear when it crosses the street, the sound of its wheels rumbling at last reaching me. The train is modern, its engine driven by liquid fuel, and its large metal wheels rolling on standard sized tracks. While the sight is not unique by American standards, it does have history that profoundly changed the area I live in. 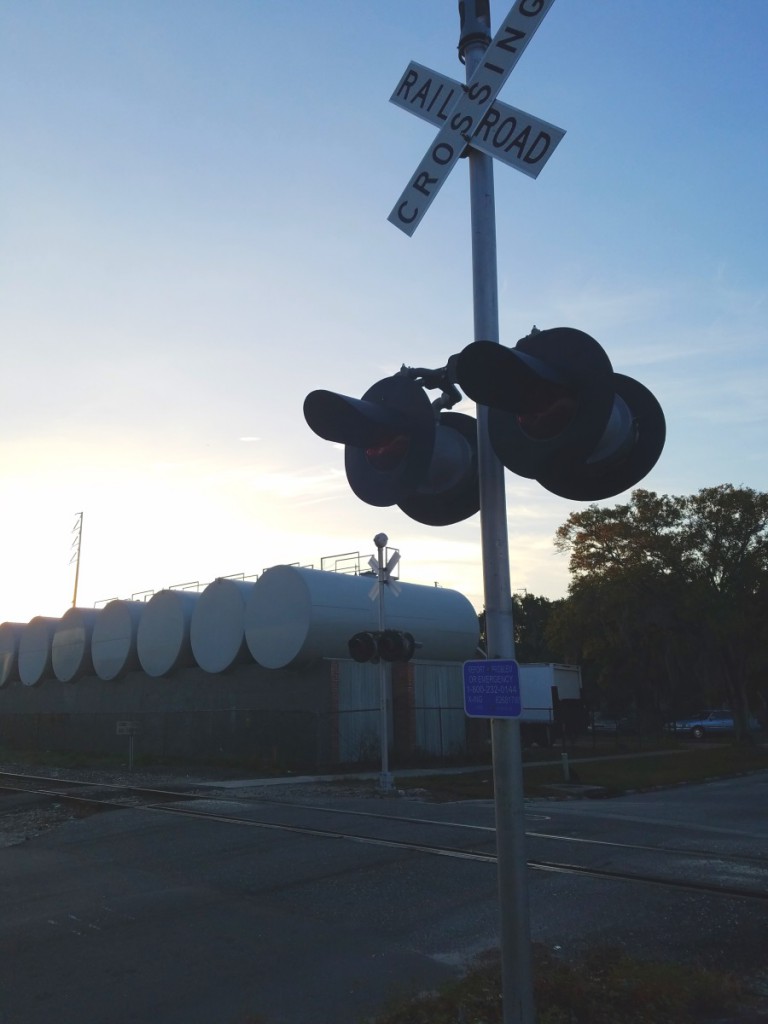 Before the railroad passed through the tiny Florida towns of Tarpon Springs, Clearwater, Largo, and St Petersburg, they were not much to speak of. Today, they are part of one of the most populated areas of the state and the Orange Belt railroad is directly responsible. 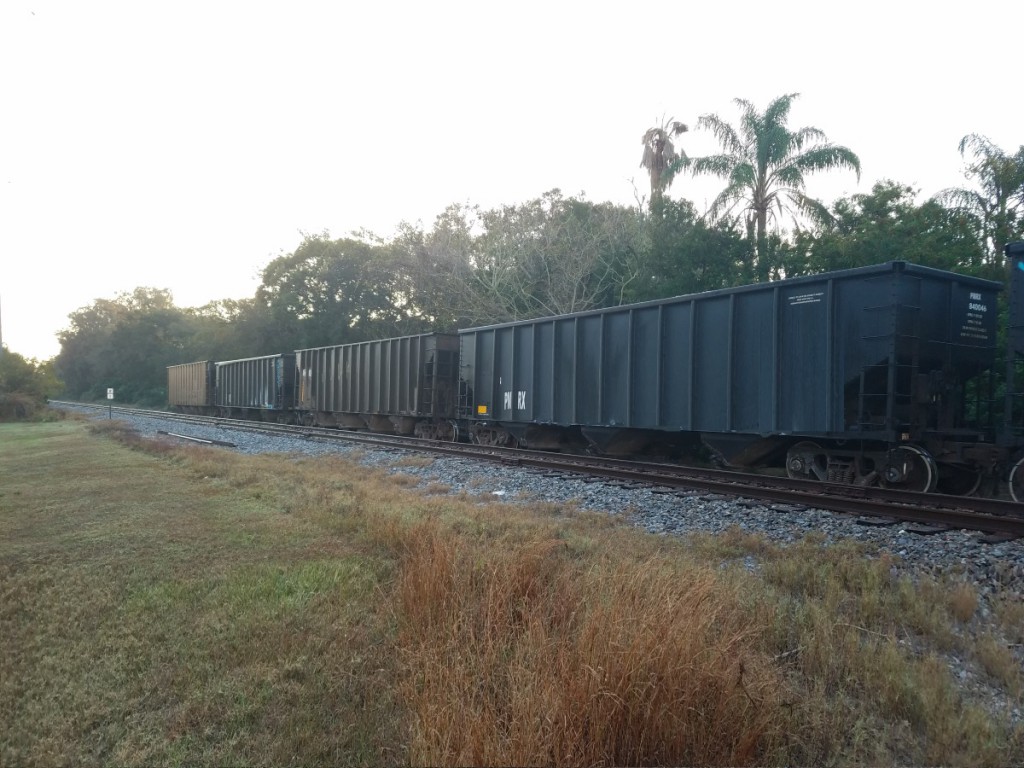 Once the railroads reached down into central Florida, a Russian born immigrant by the name of Peter Demens decided to use his profits from the lumber industry to build a new railroad through Florida. With somewhat capriciously gathered loans, he set forth through the wilds, building westward. The railroad reached Tarpon Springs in the year 1888 and turned south. 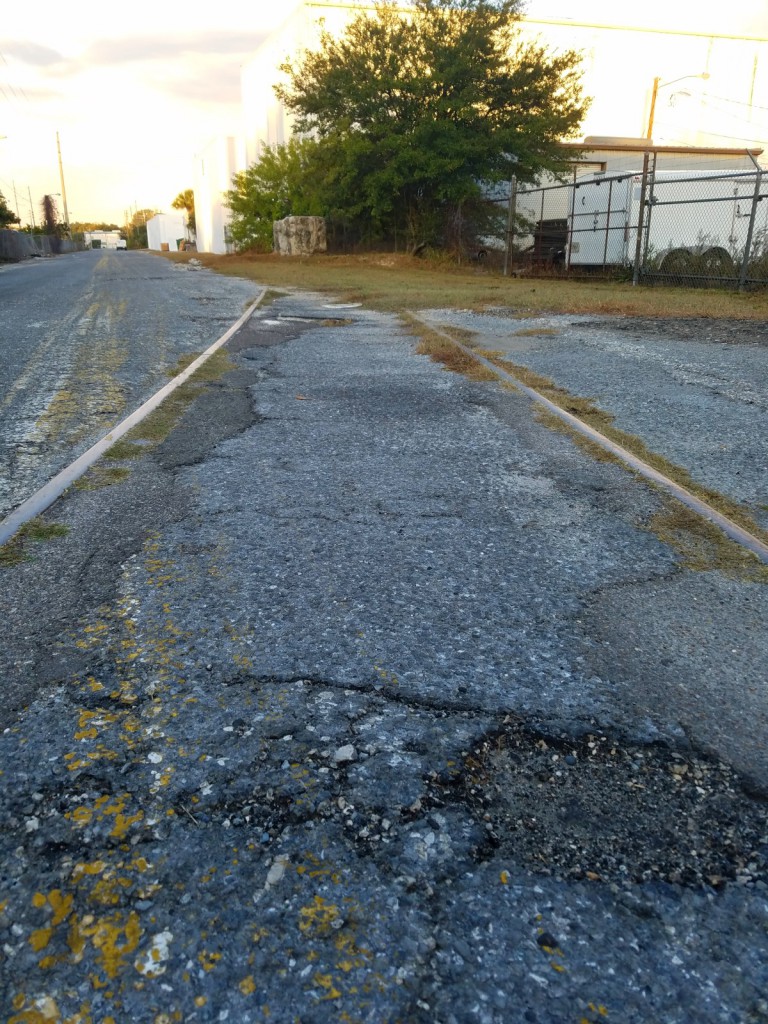 The story is long, has many players, and involves a number of heartbreaking miscalculations. One such mistake was made when the founder of a small city within the county decided not to invest additional funds. The railroad passed near to the city but ended in St Petersburg, Florida instead. While St Petersburg blossomed into a major city, the other was left behind, and remains small to this day, no longer retaining the name of its founder. The other story of hard luck landed in the lap of Peter Demens himself. To build the railroad, he had piled one loan atop of the next, finally putting forward the railroad itself as collateral. and despite actually finishing the railroad, he lost it when the payments were impossible to meet. Demens left Florida to make a different fortune in California while the new owners of the railroad both struggled and prospered.

Demens had built a narrow-gauge railway and the inheritors of his dream were foreced to change them in order to maintain standards with the tracks with which they intersected. It is those tracks that now run from Tarpon Springs to St Petersburg. On walks or bike rides through my neighborhood, I sometimes cross the tracks, and while most often I have thoughts of the day running through my head, sometimes I stop to look up and down the line and imagine the days of old when steam engines breathed life into a part of Florida that would someday be my home.