The holiday weekend here at the beach was fantastic. Presidents’ Day fell on Monday, of course, making it a three-day getaway for, apparently, a lot of people. While we have seen the beach with more people, it still can be said to have been a good turnout, and certainly so for a lesser-travelled holiday like the Presidents’ Day weekend. 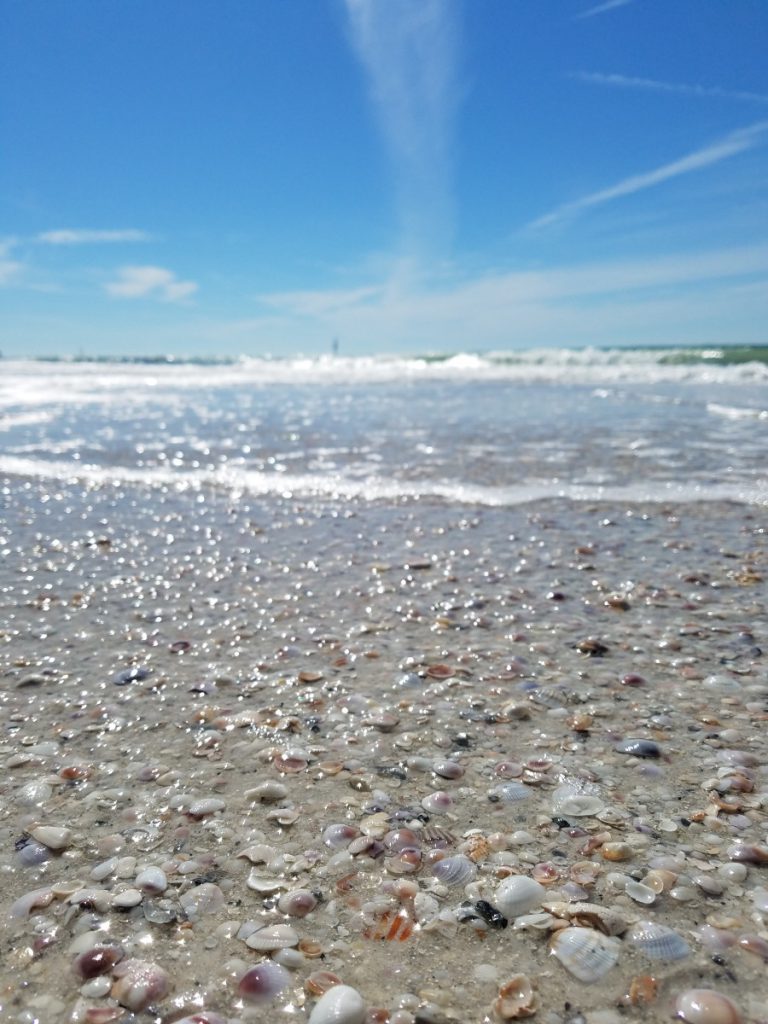 The people who did show up to the beach were rewarded with perfectly blue skies during the middle of the day. The water was sparkling, though still a bit chilly for swimming. On a weekend like that, the parasailers are not out and paddle boarding isn’t seen so much on the Gulf of Mexico. The winds have a bit to do with that too, of course. What does run, and run well, are the boat tours that cruise the harbor and the Gulf of Mexico. Pier 60 here at Clearwater Beach was humming with activity thanks to the vendors and street performers. 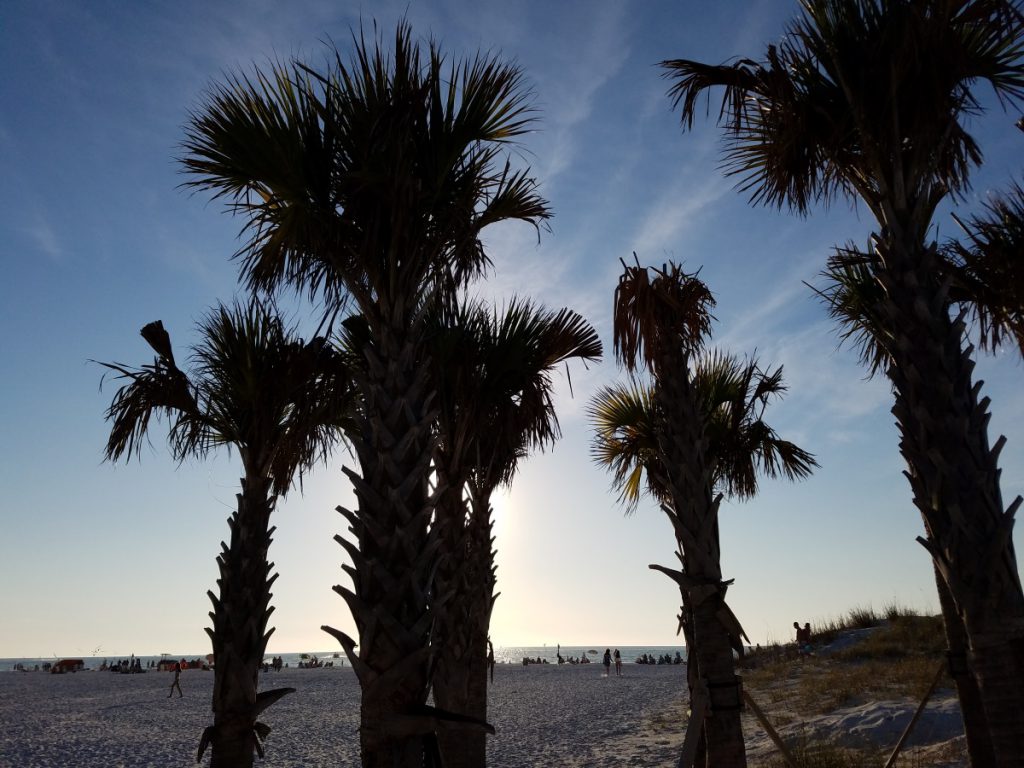 In addition to the beach activities, inland Clearwater held an outdoor concert on the waterfront. The Sea Blues Festival played to happy crowds at Coachman Park, right beside the bridge onto Clearwater Beach. If you were anywhere near the harbor those nights, you got the pleasure of hearing the music carrying across the water. 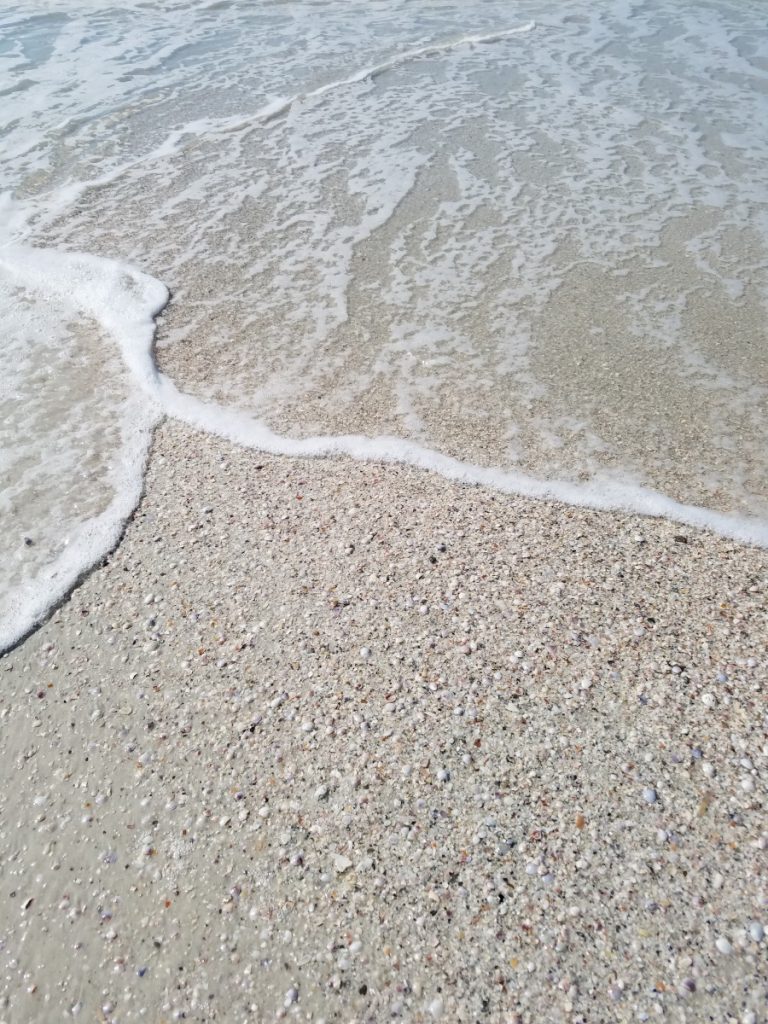 March is swift on its way and that means lots of winter stopovers to Florida, and that includes our beaches. Spring Break is nestled into March this year, suggesting some dazzling weekends for 2017. And if that weren’t enough, on heels of March comes the Sugar Sand Festival in April, one of the biggest events of the year here at Clearwater Beach. 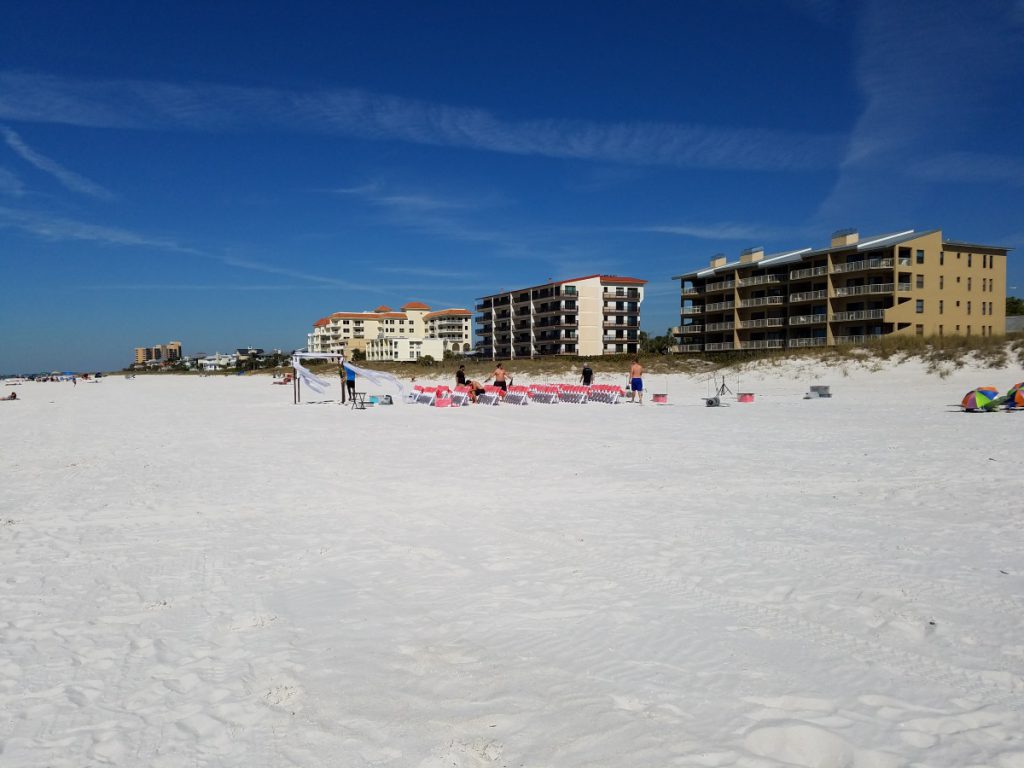 If you want to be part of the excitement here, be sure to book reservations sooner rather than later, and, be aware that you don’t need a car on the island. Bicycle taxis, Florida Free Ride, the Jolly Trolley, and other means of public transportation are available. That means taking the Clearwater Beach Ferry will make a lot of sense, especially during Spring Break and the Sugar Sand Festival.

Here’s looking forward to a fantastic send off to winter 2017 and a welcome greeting to spring. Hope to see you here!