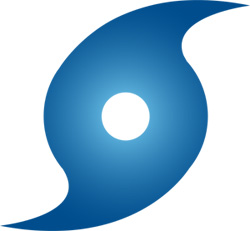 Hurricanes do influence Florida Gulf Coast weather. The systems are large and create an effect on weather at remarkable a distances. The good news is that the Central Gulf Coast, where Florida Beach Rentals is located, does not receive direct impact very often. The warm waters of the Gulf most often send the storms northward until they meet with winds crossing the United States from the West, putting the Northern Gulf Coast in the bull’s eye. (Yikes!) Another piece of good news for the Central Gulf Coast is that modern meteorology predicts storm paths with admirable accuracy, providing ample forewarning of impending activity. Storm season coincides with summer months, when waters are warmest, the peak of the season going from July through September.